Keep your eyes straight ahead; ignore all sideshow distractions. Watch your step, and the road will stretch out smooth before you. Look neither right nor left… Proverbs 4:24-27 (The Message)

I’m always surprised at how simple little happenings throughout my day teach me lessons. These lessons always seem to correlate with what’s occurring in my life. The other day, I was stuck at a red light. I was happily on my way to work at five in the morning. But despite how much I enjoy mornings; red lights are never fun. In front of me was a little red mustang and to it’s left sat a big green truck patiently awaiting the left-turn arrow.

Now, I completely understand that at 5am, most people are still waking up. And apparently, the mustang’s owner in front of me wasn’t well prepared for the day. The green truck got his turn signal and proceeded to turn left. I still had a red light. But the mustang must have missed the memo. The red light camera went off, and he barely got across the intersection as  an oncoming car swerved out of his way avoiding an accident. Mere inches spared the sleepy red-light runner.

Instead of focusing on the light in front of him, Mr. Mustang’s eyes were set on the left-turning truck beside him. They were both sitting at the same light but they were headed in two completely different directions. Not only were they taking perpendicular routes; they were supposed go at different times.

I often find myself doing the same thing with my friends. Instead of focusing of what pertains to me, I justify the direction and timing with what’s going on in the lives of those around me.  But I’ve learned the hard way. Justifying my life because of someone else’s  is like running a red light- It’s simply wrong, and it’s always messy.

Just because one of my friends has graduated school and is moving out of state- does not mean I should or ever will. I’m still in school. Just because one of my friends is happily married to a pastor, and serving there as a newlywed- doesn’t mean I’m prepared, or called to do the same. I’m still single. Just because a friend of mine is pursuing her life long dream to study abroad in Europe- doesn’t mean I should pack up and move. I still reside a mere 35 minutes from home.

No, I’ve learned to stay put where God’s placed me. Maybe in time, some, or even all of these things will happen for me.  After all, while I’m stuck at a red light there will always be someone, somewhere else going full speed ahead. It can be hard not to become jealous or anxious.But I will keep my eyes focused on what the Lord has set before me.

Life is full of stops and goes. Following someone else’s path will only keep me off mine. Sometimes, I’ll be waiting. Other times,  it will be my turn to proceed through the green light as people wait across the intersection. It’s life.

To everything there is a season; a time for every purpose under heaven…He has made everything beautiful in its time.  Ecclesiastes 3:1, 11a

I'm a lover of Jesus Christ, a wifey to a handsome man named johnny, and a grateful mamita to our fair warrior, finnley haven. 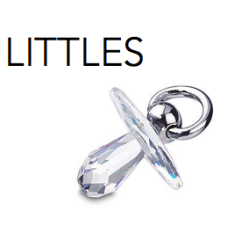 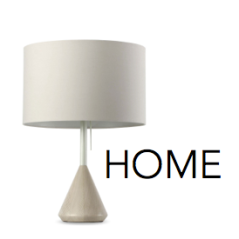 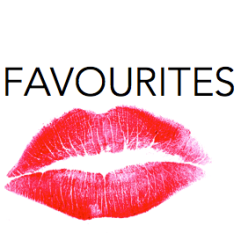